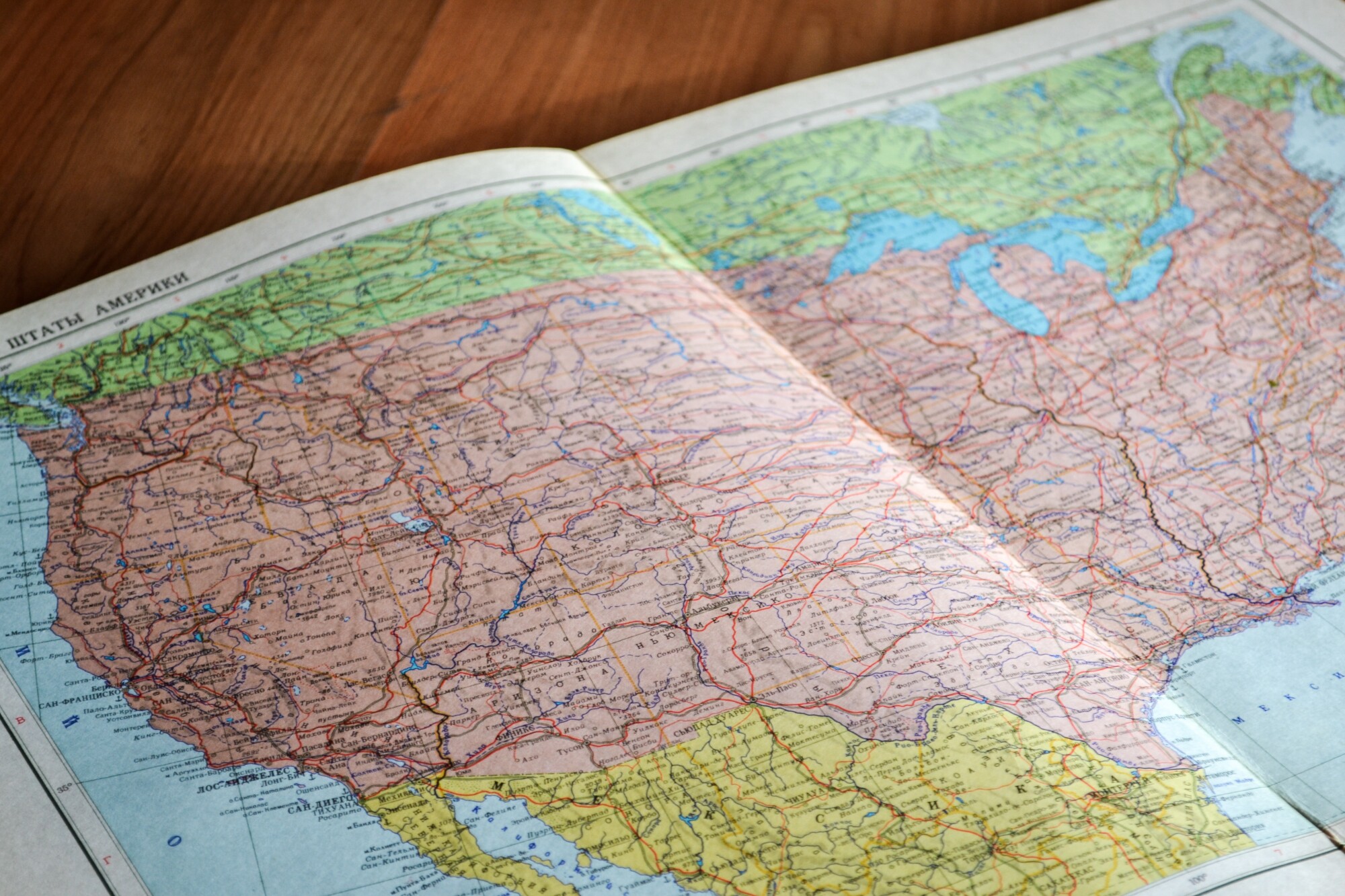 7 Best Places to Move if You Are Republican

7 Best Places to Move if You Are Republican

If you’re a Republican, certain places are definitely better than others. Keep reading for seven of the best places to move.

Do you feel alienated, misunderstood, or unwelcome as a conservative person living in your city?
Whether we like it or not, the dominant political ideology where we live plays a huge role in how comfortable we are there. And with ever-increasing tensions between political parties, that's never been more true than it is today.
It's disheartening when none of your neighbors seem to see eye to eye. So no matter where you are on the political spectrum, identifying the best places to move is always going to involve locating where your politics will be accepted.
With that said, what are the best cities to consider buying a house in as a Republican?
That's the question this article will seek to answer. Keep reading to discover the top seven best cities for conservatives.

1. Provo, UT
The city of Provo, Utah is considered the most conservative large metro area in the United States, so one of the first moving tips for Republicans looking to relocate is to consider this as your destination.
Provo voted at a plus-41% margin for Donald Trump in the 2020 presidential election, which is what makes it the most Right-leaning metro in the country.
However, Provo also has one of the youngest populations of any city, with a median age of 25. This is due in part to the area's significant Mormon population, as Mormon families tend to be larger than average.

2. Knoxville, TN
Knoxville, Tennessee is another conservative stronghold. That's somewhat surprising since Knoxville is home to the University of Tennessee.
University towns tend to be progressive. Knoxville does have a more bohemian, Left-leaning attitude towards the center, but on its outskirts, it's still very conservative. In fact, 64% of Knoxville voters went Republican in 2020.
Not surprisingly, Knoxville has a fairly young population as well, especially towards the city's center. You can be sure there will always be plenty to see and do as a resident of this Tennessee city.

3. Greenville, SC
With Republican voting in 2020 just one percentage point below Knoxville's - at 63% - Greenville, South Carolina is one more place for conservatives to consider calling home.
Greenville was once known as the "Textile Capital of the World," with a heavy emphasis on carpet manufacturing. Although textiles are mostly made overseas nowadays, Greenville has been reinventing itself recently.
The city is seeing strong inward migration and a booming housing market. With new homes constantly under construction, real estate there is somewhat affordable. It's safe to say investors foresee a lot of great opportunities in Greenville.

4. Tulsa, OK
Out of all the Republican states in America, Oklahoma is one of the biggest. As a matter of fact, every single county in Oklahoma voted for Trump in 2020. So it's no surprise that the state has two of the cities on this list.
The first one, Tulsa, had 63% of its residents vote Republican in 2020, making it the fourth most conservative metro on our list. The city is also going to great lengths to lure people and businesses in.
One way Tulsa is trying to bring in new talent is through the TULSA REMOTE program. This program promises to give $10,000 to qualifying self-employed and remote workers who move to Tulsa. You can learn more about it here.

5. Oklahoma City, OK
Another major city in one of the most conservative states in America, Oklahoma City is a bustling and surprisingly affordable place to live.
True to form as the capital of Oklahoma, Oklahoma City is defined by its strong cowboy culture. It's even known as the "Horse Show Capital of the World."
Anyone who loves old-fashioned western films and the heroic values often promoted in them will probably feel at home here.

6. Boise, ID
You might not expect much in the way of economic development from the state of Idaho. But the city of Boise has had the single fastest-growing economy and housing market in the U.S. for the past five years.
In addition to this extraordinary economic growth, Boise is heavily Republican, with a vote share range of 55% in the last four elections.
If you're looking to start a company, the business-friendly policies and fast growth in Boise make it an excellent launching ground. Otherwise, it's a great place to live where your Right-leaning preferences will be accepted.

Last but not least, Sarasota, Florida is heavily Republican as well as the number-one Migration Market in the U.S. Unlike most cities, Sarasota has become more conservative in the last two decades. 56% of voters chose Trump in 2020.
Perhaps what stands out most about Sarasota is that it's a major retirement destination. Since people tend to lean more conservative as they age, this could explain its political standing.
If you yearn for Florida beaches alongside a bustling city scene, Sarasota may be the best destination for you.
Make Your Plans for One of the Best Places to Move Today
Locating a great destination for a residential move is always the first step. Now that we've identified seven of the best places to move for Republicans, it's time to think about what comes next.
Once you've narrowed down your options, you'll need to apply for a home loan to invest in one of these areas. Fortunately, Modern Lending has you covered with flexible loan opportunities with affordable interest rates.
It's time you lived somewhere that you feel at home. To begin taking steps toward your household move, start a loan application with Modern Lending today.

This entry has 0 replies

Know EXACTLY
How Much Home
You Can Afford

Get pre-approved for a mortgage
with as little as 3.5%&nbspDown

See If I Qualify Now!

Refinance your existing mortgage to
save money and tap into&nbspequity.

How Much I Can Save?

Get Your Mortgage Rate Quote!

Mortgage rates change every day, and your rate will vary based on your location, finances, and other factors. Get your FREE customized rate comparison below:

I Want My Mortgage Rate Quote!